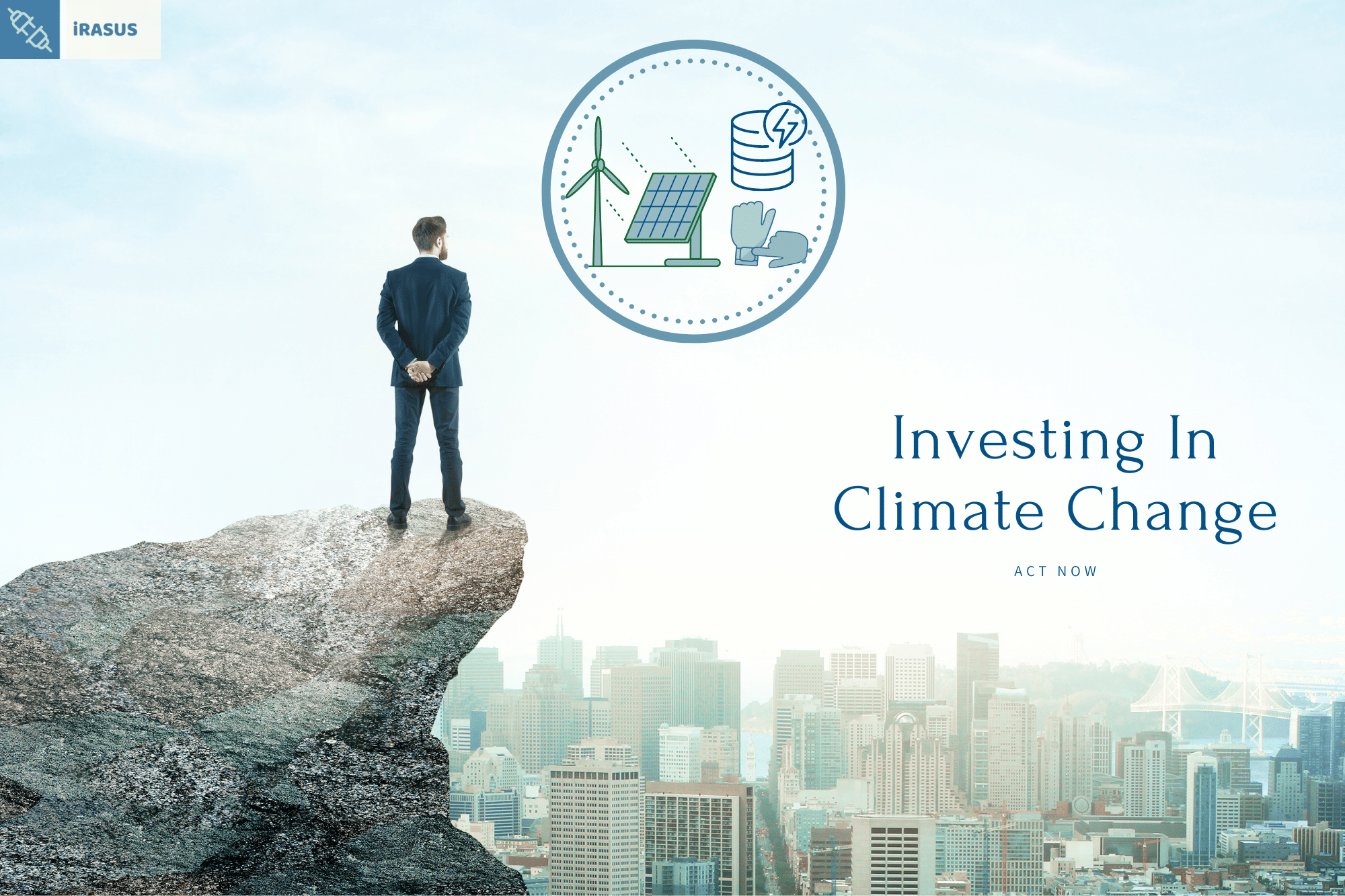 The last few months have been tumultuous in more ways than one. In summer the industry was buffeted with issues related to Batteries catching fire. Over the last months the industry has again come into the limelight due to the high fuel prices making consumers to consider a long term shift to non fossil fuel options. Another blackswan event which we are witnessing now is how Climate Change is impacting Europe : Heat Wave in England, Floods in Pakistan, Drought in China and Germany. Geopolitics continues to determine a lot of energy choices, the Russia Ukraine War, with GAS prices hitting record numbers and GAS distribution being weaponized. This all points to one thing, Global Capital will continue to invest in Clean Technology and Climate Change Mitigation Businesses.

The Transition from Fossil Fuel to Clean Energy is as important as the transition from Analogue to Digital. The benefits will be transformational and compounding. The Impact will be felt in terms of Health, Social Benefits and also will drive innovation creating Jobs.

Global Awareness of the impact of Climate Change has been well Understood from the RIO Earth Summit to the Paris Agreement of 2015, global Heads of State have often come together to understand what needs to be done to reverse the climate change. What However is not coming through is the willingness to overcome Geo-Politics.  What is also a hurdle is the unwillingness of Global North and Global South to work together fast enough and execute ( Yes Execution beats Strategy any day) a meaningful path to Decarbonization. The stated goal is of Limiting the Global Warming to 1.5 degrees of pre-industrial levels. There are Nationally Defined Contributions for each country and while some are on track to achieve the same, some are not.

As summarized above the role of Geo Politics cannot be underestimated. Energy and Energy Security is a key diplomatic paradigm on which international Geo-Politics has been handled. Wars have been fought for the same and are still being fought. So every single step forward will be seen through the diplomatic rather than Scientific Lens. Solar, Lithium will be the new supply Chains on which Diplomacy and Conflict may follow. Multi-Lateral Institutions and Trade Bodies are also being formed and India is already taking the lead in building alliances like the International Solar Alliance to drive innovation and Policy Together.

The future lies in acknowledging what is possible and finding solutions to what may be difficult to achieve. There are two absolutes we must work towards and for the same a global standard of measurement of Data needs to be established

If every day human behavior moves towards small improvements daily with the aid of government Policy this will be easy to happen. This is especially true for Developed and Upper Middle Income Countries

Policy makers need to make these Processes are streamlined in order to let Global Capital, Global Technology and Global Knowhow to work seamlessly around these approaches.

Finally I would like to highlight the role of Technology. Climate Change is where Telecom was 20 Years ago. A new regime with lots of new players, competing standards often determined by Geo Politics. For it to succeed, standardization of Systems, Protocols and Technology Transfer mechanisms need to established. The Backend Software for these needs to be built at a robust scale to ensure seamless adoption. Smarter grids which handle Solar Energy need massive upgrades of technology so does the adoption of Smart Battery Storage. We are in Day 1 of the Climate Change Opportunity and Global Capital along with Global Tech will need to work to make this transition happen.